U-turn, veer left, about-face: from the local to the absurd 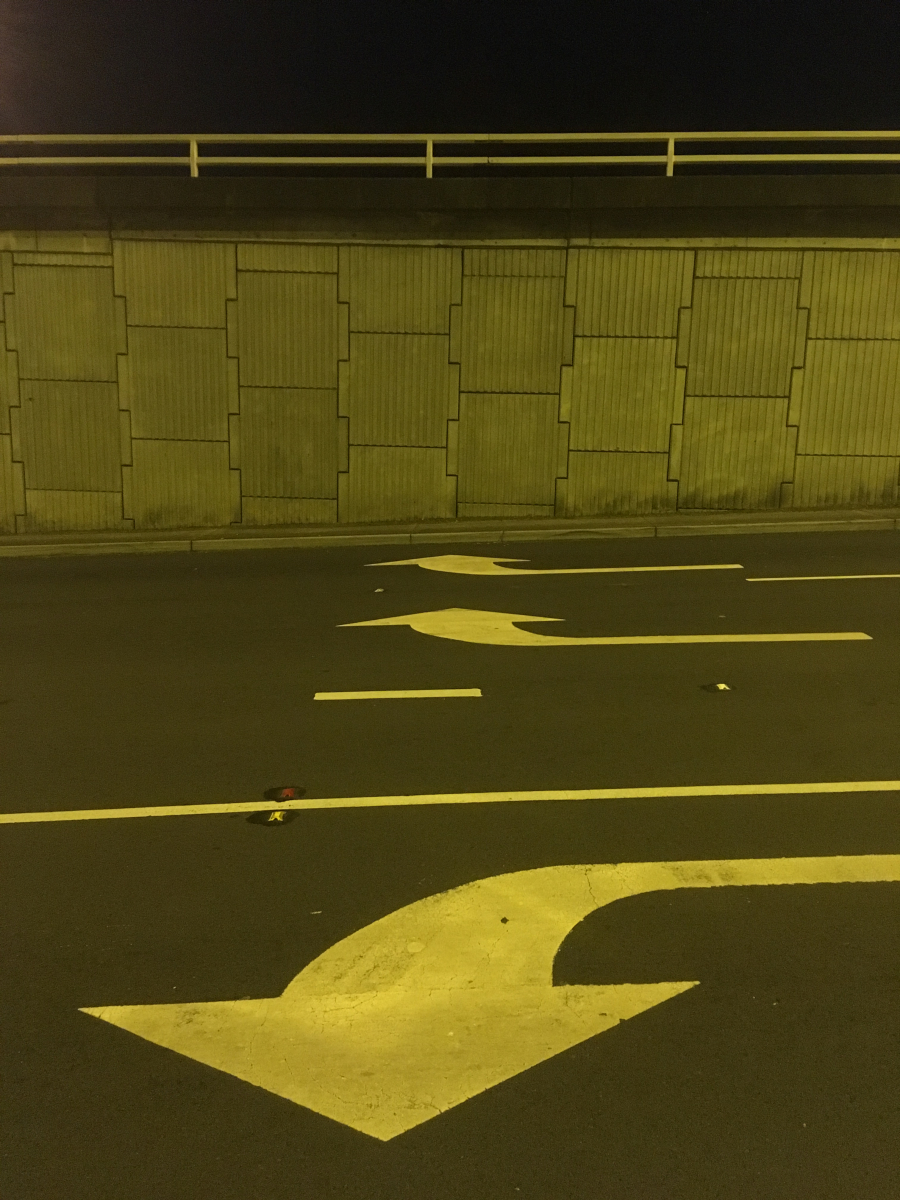 I said I was reluctant to mention it, but who am I kidding. It’s pretty hard to ignore the fact that you’re not allowed to go further than down the road, and that if you do you might die.

But something I note about LD 2.0 is how different it was to the first (yes, Sydney is the centre of the universe and there has been only one, until now.)

Because gone is the vague sense of novelty, and the lens that it’s all just an opportunity to learn a new skill and spent more time with our children. More time with the kids, anyone?.... Anyone?

In LD 1.0 a spontaneous system formed at my local café, what started with one Post It note spread to a whole wall full of many, all of them offering the same thing: to pay for the coffees of the ambulance officers that frequented the store.

Much like the sourdough-bread-baking-fluff from the first time round, this easy sincerity is gone now too.

There are no signs of thanks or offers of coffee anymore, and gone also, are the ambulance drivers themselves, no doubt called to work in less fortunate, more overburdened parts of the city.

I have worked in hospitals myself (but as an educator) and my sister is nurse, and from these small tasters, I know it would be a shit show at the moment.  I just can’t imagine how bad it is. (Though these excellent articles help, here and here)

Sometimes, on the ward I used to work on, a duress (a staff alarm) would be called for a distressed patient, but there would not be enough staff to respond, so the nurses would have to figure out a hierarchy of distress to know who they could help, and who they could leave. And then they would get a wrap over the knuckles for whoever they left alone anyway. Other times, no matter how hard the team tried, accommodation could not be found for certain patients, but management had already given the bed away anyway. These types of things would cause enough of a tailspin, let alone what it must be like with what is happening now.

Management in health is notorious for being a bureaucratic nightmare; increasingly inflicting an economic rationalist model upon its workforce and its resources. Accountability and efficiency are the names of the game, and quality care becomes a footnote.

Nurses, far more frontline than many doctors, would be scrambling at the moment, I’m sure. Stretched and overworked but still required to jump through hoops as elaborate and ridiculous as those dressage ones we just saw at the Olympics.

But if Adam Kay’s hilarious book, This Is Going To Hurt, taught me anything, it is that the same struggling system, particularly in times of trouble, also likes to flirt with absurdity, something my sister recently confirmed when she said management at her (regional) hospital recently introduced the new emergency code of: amber-ish.

Serious, I presume, perhaps brown-ish, but not quite shit your pants - ish.

One of my favourite anecdotes from the book is when, after the unimaginable and horrible mistake of a patient having the wrong limb amputated, staff are called to a meeting to discuss the new protocol that will be introduced as a result. The protocol being that any patient going into such surgery must have a large arrow drawn in Sharpie pen (yes, brand specified) on their left or right leg, as appropriate.

When Kay jokingly puts his hand up to ask what happens if they already have a tattoo of a large arrow on the wrong leg, he is later informed, in writing, by hospital management  - The Director of Governance, in fact - of the new, amended, protocol which now states if a patient has a tattoo of an arrow on either leg it must be covered in Micropore tape, and a new arrow, drawn with a Sharpie pen, on the correct limb. He is thanked for his contribution, and for bringing the matter to light.

My sister and my friend, who also works in health, both refuse to read the book. Being entirely true, I guess its only funny if you are far enough away you can pretend its fiction? 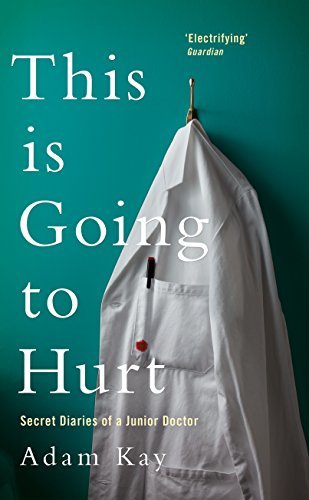 I work in a government department also, and although mine is education, it is not exempt from absurdity either. Recently there were calls to sit the HSC exams outside, as though a single thing couldn’t possibly go wrong. Had these decision and policy makers not been camping? Did they not know the perils and misfortunes a poorly timed gust of wind could bring to those attempting to string up a tarp, let alone young adults attempting to sit a high pressure exam on flimsy sheets of paper? And is the drought so bad the concept of rain no longer rates a mention?

It is hard to escape absurdity though, particularly at times like this.

In the news at the moment there are stories of profitable business keeping the Jobkeeper support payments they received - paid up to a total of 4.6 billion during pandemic  - even though they turned a profit, while 11,000 individuals are being chased down by Centrelink debt collectors.

One of the businesses that received, and kept, this support was Hermes, maker of the million-dollar handbag. But hey, the high end need this type of support, because innovation is key, and without it we’d never have Balenciaga’s new $5,000 high-vis tradie inspired parka.

And as if all this is not absurd enough, after following someone else’s ‘what should I watch’ Facebook thread - because who needs critics and reviewers when I can have three-to-five times removed from actual friends (i.e. random strangers) share their undiscerning taste with me - I tuned into ‘Below Deck’ for the first time.

This is where I learned that the rental price of a super yacht alone could keep the economy afloat. The boat in the show, around 50 metres long, had chairs and beds that were coated in gold carat, hot tubs, jet skis and a full sized speed boat that emerges from the belly of the beast, hoisted by a crane and then lowered into the sea for when guests need to keep it real by getting closer to the water’s surface.

There was also a giant inflatable slide, which weights hundreds of pounds and requires multiple staff and hours to assemble, in case the guest (who asked the Captain, during a storm, if he could stop the boat from rocking) doesn’t feel childish enough. Said guests could also arrive via helicopter, thanks to the inbuilt helipad, because I’m pretty sure only peasants (and those required to wrestle and install inflatable slides) arrive via docks these days.

But hey, as you will see in my next post, I keep hearing about how good escapism is; maybe this is what some of those publishers mean when they say my book is not happy and light enough?