The writer, the publisher, and the pandemic 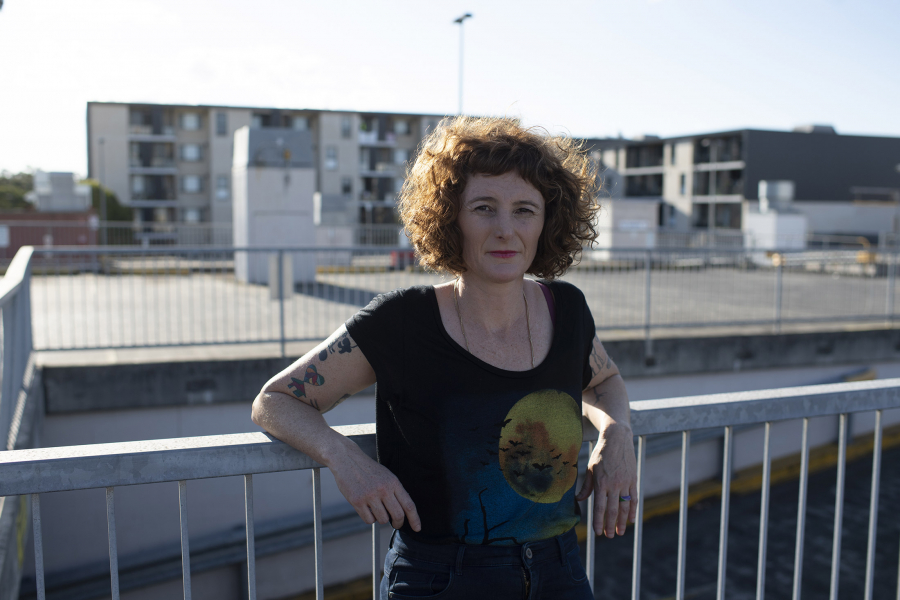 I had a mentor, who when I finished my first book, said: move on, start the next one, and then the next one after that. Don’t wait around seeing what happens.

It was good advice, and in my own way I tried to heed it because even though as an emerging writer I am too old to be considered fit for the category, she was older, and wiser.

Given she lived and worked (and wrote) overseas, she was also thoroughly and wonderfully free from the Sydney literary scene, the site of which I was only dimly aware of, having only ever flirted at the edges.  Of this, she only said: ignore all that and focus on your work.

I am not in contact with her at the moment, but I wonder what this wise woman would say now, as the Oz publishing scene/opportunities continue to elude me and as I continue to struggle to find the right home for my book. It has gone out to a few publishing houses now, all of which have said slightly different versions of the same thing: in dark times we do not seek dark work.

My agent (god love her) endeavors to tell me that is not a reflection on my work, but of ….something else. (Something called covid).

In the same week that the latest update from my agent about this came in, a well (enough) known writer (i.e. published) lamented on Facebook about the long wait times when submitting to Oz literary journals, and the general lack of options to place certain types of writing.

Although I found this to be depressingly true, I cheered from the sidelines because it felt good to see him say, publically, what I felt many of us were too scared to say, coached and coaxed as we were to not bite the hand that feeds, and all that.

And he was right, the wait times are extraordinarily long, and the likelihood of your work being picked up, even in terms of pure probability – loads and loads of hungry writers, hardly any space at the table  - are so slim. Throw in that its also really competitive, and can be clique and networked, chances are even lower. If this guy, a published writer with a profile, found it hard, what hope was there for the rest of us?

Not long after FB man’s post, one of said literary journals put a call out for pitches. “Keep it light,” they said. “And funny!...Not like the news at the moment.”

On yet another journal’s website I saw that they were looking for writer’s whose fiction, “offers us a brief reprieve from the world we’ve all inhabited this year”….echoing the very same message I kept getting from publishers. When discussing this with a friend, he emailed back to say he’d heard the same thing; publishers were looking for lightness and positivity.

And I get it, to a point. I love escapism as much as the next person. Survivor, anyone?

But not if that’s all there ever is.

Surely the work of fiction is not to simply to take us to the very opposite end of whatever is lived…?

To be honest, I never even considered my work dark  (or bleak, as one publisher called it. Crikey.)

In writing it, I was in fact motivated by capturing a truth, as I knew it, about the complexity of working class people, and about how some people fail to claw out from under certain circumstances.

But the fault of this, I felt I was being told – for a, let’s face it, middle class industry and audience – was that there was not enough hope.

(Of course, the cynical side of me wondered if it wasn’t really that there was not enough of the usual ways we liked to see the working class depicted: as lovable larrikins with hard luck stories come good, or exaggerated caricatures and clichés for ridicule)

When people comment on the lack of diversity in publishing, I know this is not what they mean. But it’s a small part of the story too; because not all stories all redeeming, or hopeful - not all working class people manage to change their circumstances and come out looking better at the other end because of it.

The latest Miles Franklin prize winning book was described as a,“a novel soaked in sadness….But fundamentally about hope and resilience.”

But Sigrid Nunez, one of my very favourite writer’s, had this to say about hope: “If someone writes fiction, and that author’s vision is a hopeless one, I can’t say the book is no good, just because there is no hope in it.”

Some the replies I’ve had from publishers have in fact made the point the point of saying they feel my work is good (saving grace of gods) so I don’t think, like Nunez tries to get at, that hopelessness is necessarily equated with being bad. More, I guess, that publishers at the moment feel that in darkness people want to seek out the light.

But I like what Terri-Ann White says, when she asks: where have all the adventurous readers gone?

I’m at risk of co-opting her arguments here by cherry picking my way through (but in the article she does wonder, “do I sound bitter and twisted yet?” So of course I feel a natural affinity ;)

But what she laments is the loss of books with, “less of a direct connection to the idea of entertainment” and notes that, “in the maelstrom of our current world we appear to be hiding out in the world of imported escapism.”

So I guess I’m seizing on what she says and waving it around to suit my own purposes, because even if my fiction is not full of hope, I am going to try to be.

As a writer from a working class background what I wanted to do was capture (and fictionalise) the lived experiences of the families and communities I knew, which were dysfunctional and hopeless at times. I wanted to reflect outwards some of the people, places, and experiences that I had come from, but felt were not all that visible in our literature and stories. I wasn’t seeking to redeem any of it, but perhaps to understand it a little better.

It may not be entirely hopeful book, but I think it is a real one. And I am going to choose to believe there may be space for hopeless, or bleak, but real, books like mine, especially if they play the role of capturing people and places too often missed. 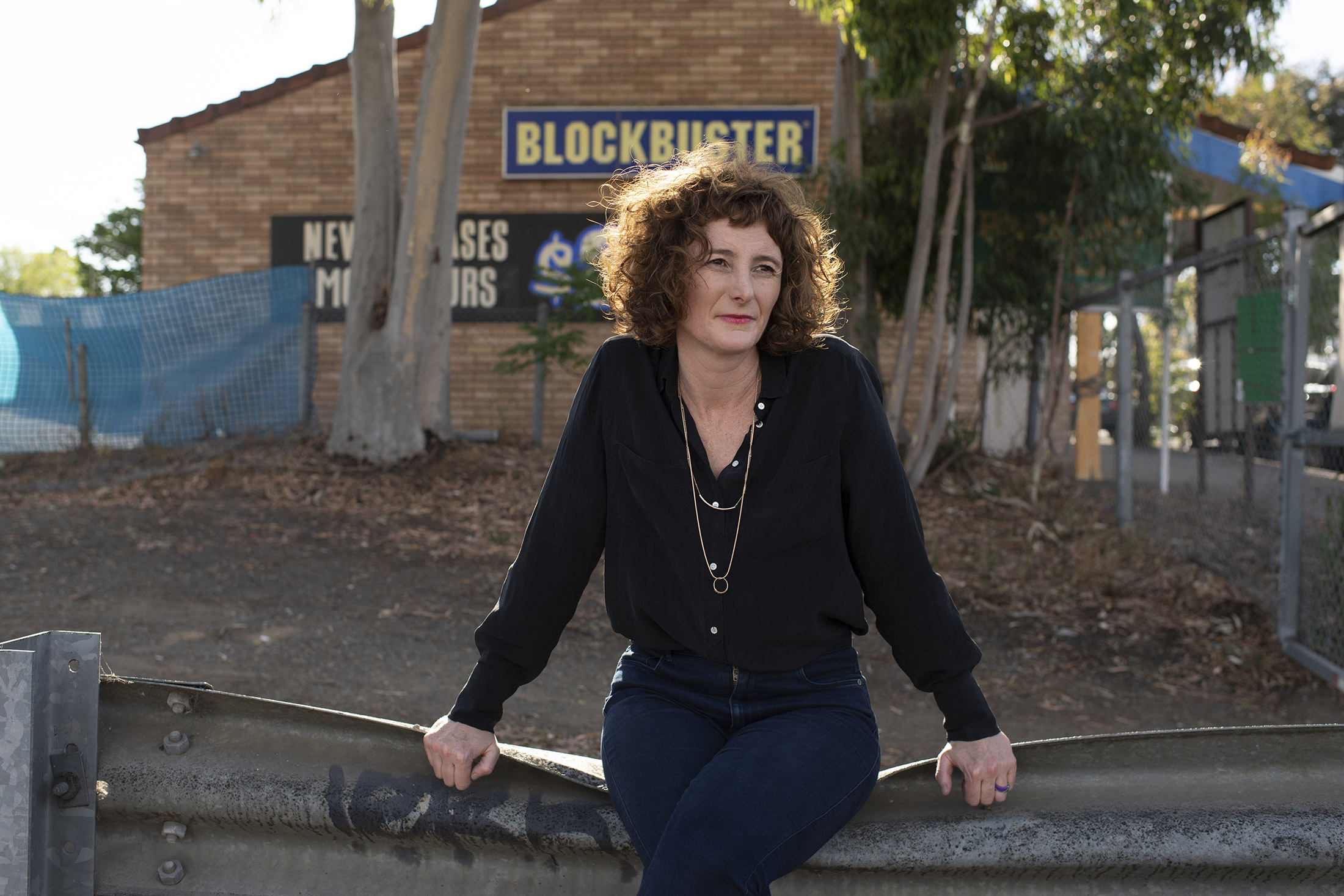