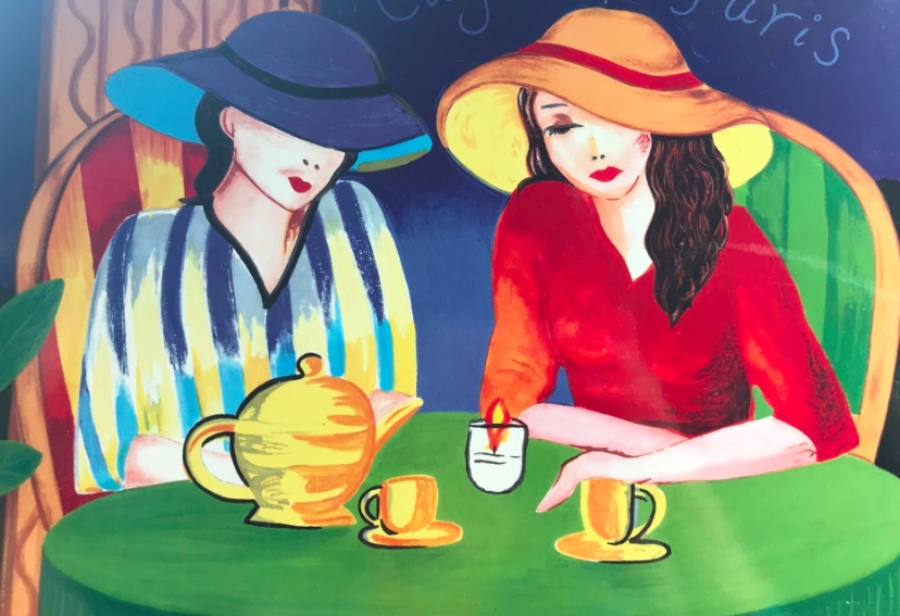 Published in Other
back to top