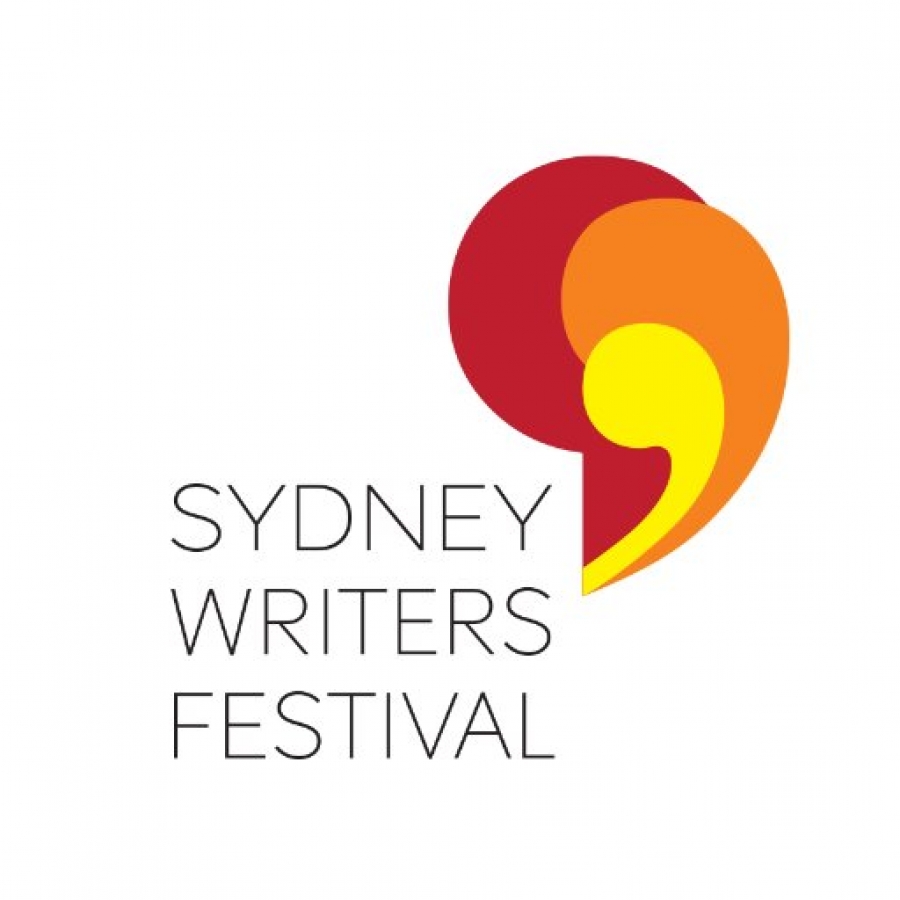 Fiction performed at the Sydney Writer’s Festival event Eat.Talk.Dance on the 2nd of May, 2019.

When McDonalds opened near our houses on the Great Western Highway, I got a job there straight away, which Franny thought was just embarrassing.

She would mock the way my olive green belt clicked neatly into place, making my trousers ride high, and the small triangular visor that perched above, not on, my head.

I greeted every customer the way I was taught to, and I never deviated from the script, not even when Franny came in and joined the queue at my register even though it was a good metre longer than the other lines and pretended I had asked her if she “wanted farts with that” instead of fries.

I never laughed, even though Franny did, loudly, every time. It was juvenile and puerile.

She never clarified why exactly it was so embarrassing to be working at McDonalds, other than implying that she was too cool for the regimentation and regulation.

So when she was forced to get a job – she was saving up to go to Sydney University with its high fees and fancy textbooks – and ended up working at City Extra in Parramatta, the 24 hour restaurant that forced their staff to wear newspaper print uniforms, I resisted the urge to stoop to her level, and said nothing.

She worked in the kitchen, and because she was the newest, and needed the money the most, she kept getting the graveyard shift on the weekend, working from 12 at night until 8 in the morning every Friday, Saturday and Sunday.

Whenever I met her after work, she would stink.

The stench from the black wads of smooshed up old food that had embedded into the tread of her boots, and from the stale oil and deep-fried fat, was impossible to shake.

She had red marks and burns all over her hands, and her boss was a perv who would press his dick up against her ass if she were too slow to step out of the way in the narrow galley.

He kept trying to give her lifts home, even though she drove to work herself.

Once, when it was 8 o’clock on a Sunday morning and all our friends had been out drinking all night, Franny couldn’t get her car to start at the end of her shift.

She was stuck in the car park that ran along the backside of the restaurant strip, and stank worse than she did because it was full of skip bins, cardboard food boxes and pigeon shit.

Old perv boss man was riding her hard to get a lift home with him, but the week before he had put his hand on the inside side of her thigh and ever since she said she’d been having images of him driving her down to the dirty banks of the Parramatta river and chopping her up into pieces.

So she made me come and get her, and bring that idiot cousin of hers, Patrick, with me.

Patrick couldn’t even drive because he’d lost his license for basically being a dickhead, but he could fix cars.

He was still drunk when I tapped on his window to wake him up. But he came anyway. He was always doing stuff for Franny.

Frankly, I found him unhinged. But Franny loved him.

When we got there and found her leaning up against her battered old Corolla, smoking, he bounced out of the car and beamed at her, holding up his toolbox.

Even I was impressed when he fixed her car for her.

She laughed when he made a joke about the Calvary, but standing there in the grey Sunday morning sun, surrounded by dirty birds and rubbish, her newspaper uniform covered in food stains, she looked like tired shit.

I almost felt sorry for her.

But there was a local uni down the road that was cheaper to go to, so if she wanted to go off and try and be all posh, I figured it was her problem.

Even though Franny and I lived in the same street growing up we went to different high schools. In ’89 the local high school was made selective and I got in, and Franny didn’t.

Talk about a sore spot.

She had to travel over to Pendle Hill and go to Pendo Prison.

It made it easy for us to get fake I.Ds though. That school ran more rackets than a jail yard.

I wanted to use them to go out dancing in the city, but Franny kept dragging me to Kicks Nightclub at Parramatta Leagues.

Once we got past the bouncers downstairs, who if turned away the long lines of under age drinkers would have sent the club broke, we’d go up to the bistro and bar on level four to drink while we waiting for the nightclub to warm up.

There were long tables under bright bistro lights lining the window area away from the bar. We’d get served our rum and cokes by a bartender with thinning hair and a three day growth who was used to handing out flat schooners to pensioners at lunchtime and who looked resigned, but dirty, about the place being over run with rowdy teenagers. Then make our way past the betting machine tacked on the end of the bar, past the condiments shelf full of sticky sauce bottles and out across the blue swirled carpet where large plastic palms glowed under bright overhead light. Shoving our drinks on the table and using them to push aside the keno ticket holders, we’d survey the room to see who else was there.

We were there the weekend after Franny had dragged me to some bikie drug lord den to get herself a tattoo, and when she spotted Kieran coming into the bistro, she squealed and launched herself into his arms, exclaiming that she had a new tattoo.

She pulled back from him, whipped down the hem of her skirt and there it was, for all to see.

Her small tattoo was of a man on a horse, in a cowboy hat, staring into a large orange setting sun.  There were small tufts of green grass at the horse’s feet that had tiny upward sweeps, drawn like a kindergartener might do to indicate something is growing.

It was gob-smackingly awful.

“Mad,” Kieran grinned before revealing his own new ‘work’ – an eight ball on the inside of his arm. They were giddy with teenage new tattoo excitement.

Or perhaps they were just excited about the prospect of heading upstairs to the darkened bowels of Kicks with its dollar drinks and carpet so sticky each footstep was like extracting your shoe from chewy.

Once inside, all they’d do is skull cheap drinks, crowd the dance floor and screech, “put another dime in the jukebox baby…” when I love Rock ‘n’ Roll came on, as it did, without fail, every week.

I’d watch from the side of the dance floor, and chew on my straw because I wouldn’t be caught dead dancing to those songs.

I was embarrassed for Franny, for her badly drawn cowboy man, and the way she yell-danced. Her taste was beyond poor taste.

But Franny was oblivious, so I wasn’t just embarrassed, I was jealous too.

Published in Fiction
back to top