Are we letting down public school students? 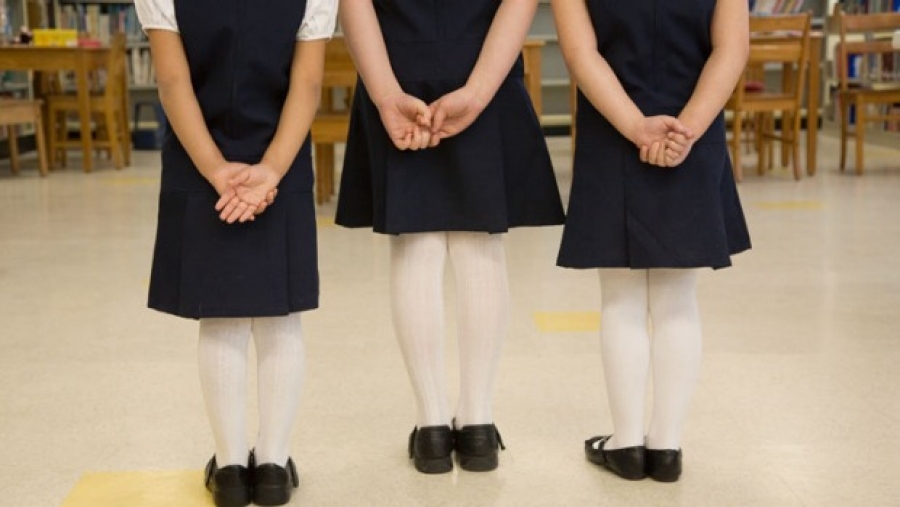 Popular opinion around Australia’s public schools is about as icy and withering as global opinion of Sochi. The populus at large are tired of the government flip-flopping on Gonski; gays and lesbians have complained about homophobia in the curriculum; and historians are preparing for history wars part II. #Australianschoolfail.

But there is something missing from the debate: Tim Winton in a recent Monthly article called it the C-word, which was a deft touch for revealing Australia’s general discomfort with discussing class. But I more specifically want to refer to the connection between class and confidence; the apparent link between low socio-economic background and losing the right to a sense of self worth and belief that you can be whoever you want to be. Because nowhere is this link more obvious than in our education system.

I know this because I went to a school in Sydney’s west that was colloquially known as a ‘prison’. It had loops of the razor wire that sat atop its concrete block classrooms (apparently this was to deter people breaking in, as opposed to us breaking out, although the two could be easily confused and the symbolism was not lost, even on the most *challenged* of us) and was well known for the behavioural problems and criminal background of many of the students.

It was the kind of school where we were played a video of a Macbeth instead of being asked to read it and where my close friend was told by a teacher that she should reassess her interest in law for something she ‘would actually to be able to do’. We were even, unbelievably it seems now, told by a careers adviser about the welfare system and the availability of the dole.

Despite these things, I was one of the few people in my year to go to university, which is how I have ended up training as a teacher and reflecting on the way that class shapes confidence.  When I was asked to study my own school experiences as part of my teacher training, I found that it was no accident that nearly 20 years later and even after my ability to succeed in a range of further education experiences, my most obvious memories were connected to being told I was not good enough.

It is tempting to dismiss this as my bad luck; I was at a lousy school with crap teachers, but low teacher expectation in disadvantaged schools is systematic. And as my quick recall of such memories and my own lingering sense of self doubt helps to indicate; the messages are long lasting.

Studies have shown that working class and disadvantaged students are often constructed as deficient and that many teachers hold lower expectations of them. A study in the US records teachers describing their working class students as unable to learn, "You can't teach these kids anything. Their parents don't take care about them, and they're not interested." While in Australia an education researcher said that at risk students were described as “the ones who have been labelled the ‘10 per centers’, or in the case of our own school ‘the povos’…who will ‘not make it to university’”.

But as saddening and galling as these examples of poor expectation are, the real tragedy is that they are a microcosm of intrinsic attitudes embedded in the structures of Australian schooling. As the Gonski review demonstrated there is a growing disparity in school quality in Australia. The high level of (partially publically funded) private education in Australia has meant that a large number of students have left state schools in favour of private education, and families typically from ethnic and poor areas are left with local schools that are increasingly inferior. While neoliberal trends in education to increase competition and accountability have meant that there is constant pressure on schools to lift their standards. This trend often sees low income and minority students placed in low ability groups that do not necessarily reflect actual ability.

What this results in is a system designed not for the public good, but for the market and those with the greatest purchasing power win. Our education system has come to operate on the principle that some students deserve a better education than others, and that this is determined by where you live and what your background is. The often-overlooked cost of this is that these students are effectively being ‘taught’ that they are inferior.

We should raise hell to bring the necessary political intervention that is needed to rectify this situation. But more importantly, we must never place our students in positions of failure before we even give them a chance.