So you want to live here? 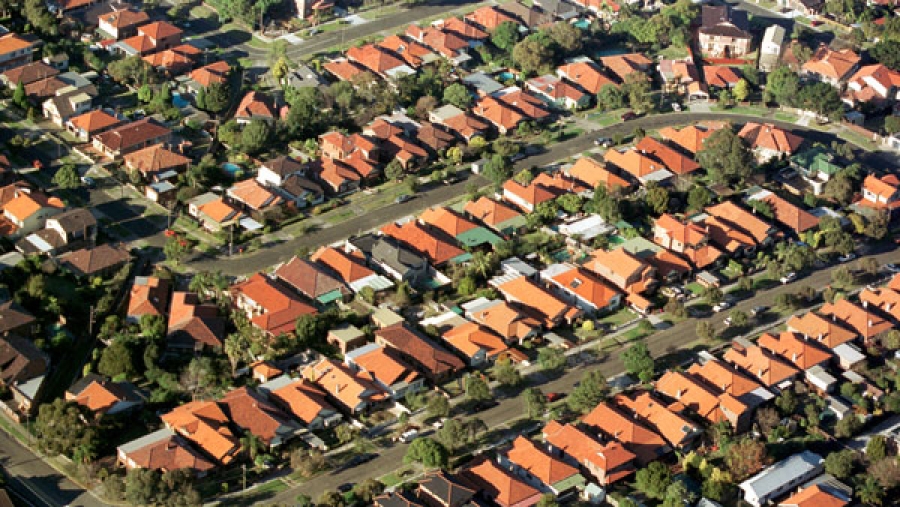 When I first moved to Newtown I used to revel and delight in the cheap and colourful lifestyle of the Inner West.

Friends, music makers, pubs and grub were all within a one-kilometer radius. And instead of spending my days at Uni, I would explore vacant buildings and warehouses, find five-dollar meals all along King St and go to underground and illegal parties in the many nooks of the neighbourhood.

I loved that second hand bookshops, independent stores, anarchist film nights and covert direct action planning were all more popular than the boutique shops and the biodynamic yogurt and yoga places that reign today.

But hey, no one really enjoys listening to people harp on about what they see as the good ‘ole days. Even when I first moved here the old guard would crap on about how run down and cheap the area used to be, back when it was the domain of poor immigrant families and not feral activists, students and artists.

But one of the reasons we fall into the trap of talking about who had it best and when, is because the times, they are a changing.

Art, colour and diversity will hopefully always have a home in the Inner West, but there is no denying that due to a lack of affordability there been a steady drain on area’s vibrancy. The many shades of the gay pride flag, is in danger of turning grey.

This is mostly thanks to the fact that, as recently estimated by The Economist magazine, Australian houses are ”overvalued” by 56 per cent – the highest in the world – on a historical ratio of rents to house prices.

Directly related to these ridiculously high house prices, but of more relevance to the transient artist or student of the Inner West, is chronic shortage of rental housing, which exposes tenants to uncontrolled rent increases. In December last year, the Sydney Morning Herald reported that the average rent for a Sydney apartment – not house – was $450 a week (this is an average calculated across the whole of Sydney, the rent in the inner city is much higher).

And while the clear crisis lies with the fact rental stress is hitting single parents, the unemployed and low income families the hardest, what is interesting in the Inner West is how the rent squeeze is pushing out they very people that helped make the area so vibrant and desirable in the first place.

As local artist Mickie Quick said at the Three Minute Sydney event back in 2009, artists can simply no longer afford to pay the rents here.

“As part of a grand tradition dating back to at least the 70’s”, he explains, “we look for cheap properties in depressed areas, and, through our activities we raise values there, and next thing you know the area is being gentrified. After that, artists cannot afford the rent in that area so they move to the next economically depressed area, usually further out, and the cycle continues”.

When I spoke to some of the people I knew at one Inner West artist collective, I found that the only way they could pay for their large warehouse studio was because their parents had brought them a home in the area (over 10 years ago when that didn’t mean shelling out close to a million bucks) so they didn’t have to worry about rent for housing. Others at this warehouse slept on the floor of their studio, or couch surfed at friend’s places, choosing to pay rent for their art space over rent for a living space, because it had reached a point where they needed to choose between the two.

But the area’s lack of affordability isn’t just pushing out artists. It affects students, families saving to purchase, people with incomes too low or employment too insecure to qualify for a mortgage, or people who simply choose to not prioritise income-generating work (think: mothers, community gardeners, care givers, musicians, etc).

The other danger of these rising costs is that the people remaining have little spare time left to do anything other than work, in order to afford to live here. So it becomes a double whammy, community life and vibrancy take a hit from both sides.

This is something that Barbara Pocock, from the Centre of Work+Life, keenly observed when she said, “we used to make ourselves in the street or the community, but we make ourselves increasingly in the workplace”.

An observation echoed by British psychologist and author Oliver James when he travelled to Sydney doing research for his book Affluenza. He said he found a city in thrall to American values and a puritan work ethic that robbed life of joy and real meaning. Middle-class Sydney (which the Inner West increasingly consists of) he said, is “packed with career-obsessed workaholics”.

A harsh call and maybe not quite fitting for this area, which is still home to a whole lot of life. But a timely warning, perhaps?

It seems some serious alternatives need to be considered if we don’t want to find ourselves living in a grey zone. Alternatives not just in terms of housing – although medium density and subsidised housing would be a great start – but in terms of how we evaluate the things that don’t generate high income. So often our society labels these pursuits as inferior, and the (non-monetary) value they give to our communities, goes unrecognized and unappreciated.

No one got rich studying a Phd, or by perfecting the art of a good homemade baklava, but our communities are greatly enriched by the people that choose to do those things anyway. We should thank them, and make room for them, not make it impossible for them to pay the rent.