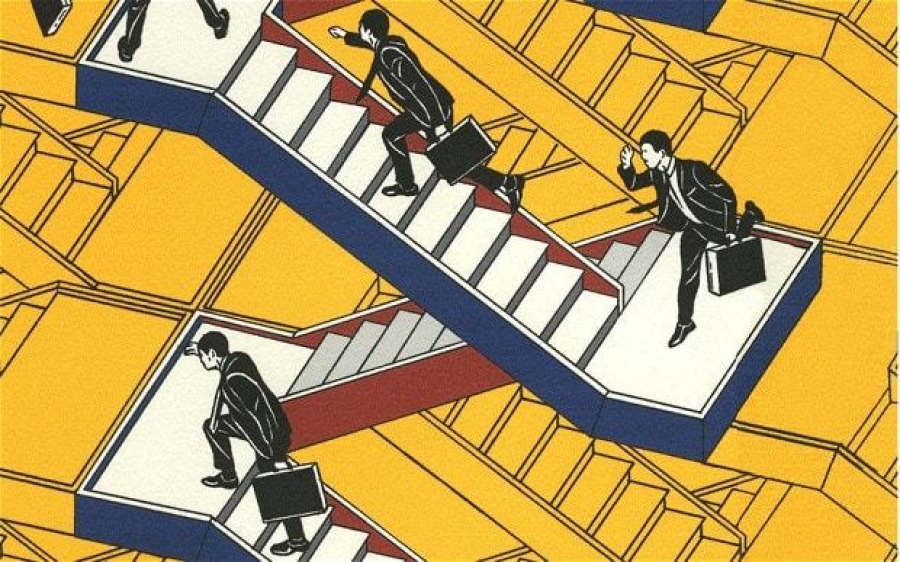 A recent report by the Productivity Commission into part-time work in Australia confirms what many have long suspected: people would like to work less.

As Kevin Rudd calls for longer and harder hours from Australian public servants, and leads by example to the point of exhaustion, the study has found that there are twice the number of people wanting to move out of full-time work and into part-time work, than the other way around.

I for one do not find this surprising. When discussing my own part-time work arrangements a common reaction I get is: 'I'd love to do that'. But I must say, an equally common reaction is genuine perplexity.

Once people discover that I don't have children, a second job, or a study load, their friendly faces become confused and with crinkled foreheads they ask, 'but what do you do?'

In our society it is largely expected that people only work part-time because of childcare or study commitments, or as a bridge to retirement, excluding the option of part-time work as a lifestyle choice.

Nowhere is this attitude more alarming than in the Victorian Police Force, where policy actually prohibits people working part-time out of choice. Prospective part-time workers must meet one of three eligibility criteria, and unsurprisingly, not one of them is related to lifestyle choice — the bridge to retirement is out too.

It seems that all too often the dominant focus of part-time work is on reconciling work and family, overlooking the importance of creating time for ourselves and our communities.

I know it's not simply a matter of choice, there are very real, complex restrictions — gender, class and ethnic differences — that make striking a healthy work life balance difficult for many people.

But still I can't help wonder why some of the hardest working people in the world, in an economic boom time, won't act on their self-confessed desire to work less.

A survey in 2007 by the Work + Life Centre found that part-time employees more frequently reported feeling satisfied than full-timers, and that part-time hours were associated with better work/life outcomes.

This was confirmed by the Productivity Commission report, which also stated that part-time work arrangements lift workforce participation levels and offer benefits to industry.

So if a lack of beneficial outcomes doesn't seem to be the culprit, perhaps a more likely place to point the finger is at cultural constraints.

Because, outside the need to validate lifestyle choice as a reason for part-time work, institutional structures and workplace culture could do with a shake up too.

Full-time work remains the 'norm' while part-time is generally seen as the 'lesser other'. Part-time workers constantly report facing the attitude that they are less committed than their full-time counterparts.

This is particularly the case in the non-profit sector in which I work, where commitment — not just to your job but to saving the world in general — is measured by the amount of time you spend at work.

But perhaps one of the saddest cultural constraints of all is the idea that wealth is related to happiness. Often, tapped on to the end of the 'I'd love to do that' confessions I hear the words: 'if I could afford it'.

Average Australian personal debt, between $6–14,000, is at record levels. Debt, and attitudes of being unable to afford 'time', are the results of a consumer culture that says money, and what it buys, is the key to a good life.

But wise people have long said that money doesn't equal happiness. Community, family and relationships do, yet these are often the first things to suffer in a culture of overwork. The Work + Life Centre survey also found that 47 per cent of people felt work interfered with their capacity to maintain community connections and friendships.

Research into the links between wealth and happiness doesn't paint a much better picture. The Australia Institute found that around 1 per cent of Australians live in households with a net worth of approximately $3 million, but many of them aren't satisfied with their financial position. In households with people living on less than $25,000 a year, 21 per cent felt totally satisfied.

None of this is to say that work, full-time work included, isn't fulfilling and stimulating. But when large numbers of people indicate they would like to work less, yet they are not making any correlating lifestyle changes, could the reason be that we exist in a world that tells us we need to work more, to have more, to be happy?