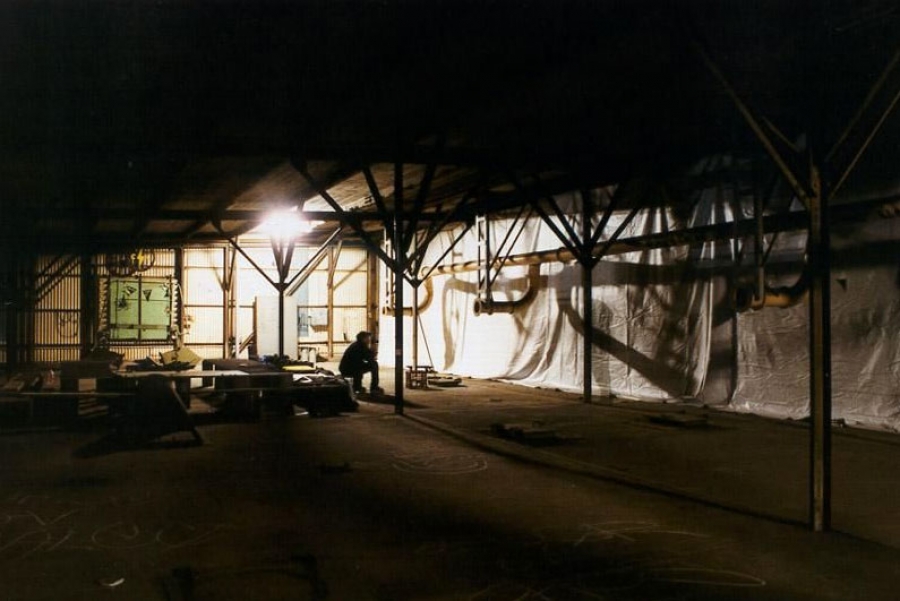 This story takes a look at the exploding underground rave scene of Sydney in the early 90s, through the first hand experience and recollections of two people at the forefront of the scene – Luke and Seb from the pioneering electronic music duo, Sub Bass Snarl.

Published in Radio stories
back to top